Technology Resource ArticlesCombined with outstanding product knowledge and support, our unique approach maximizes ROI and productivity now, and as you grow. 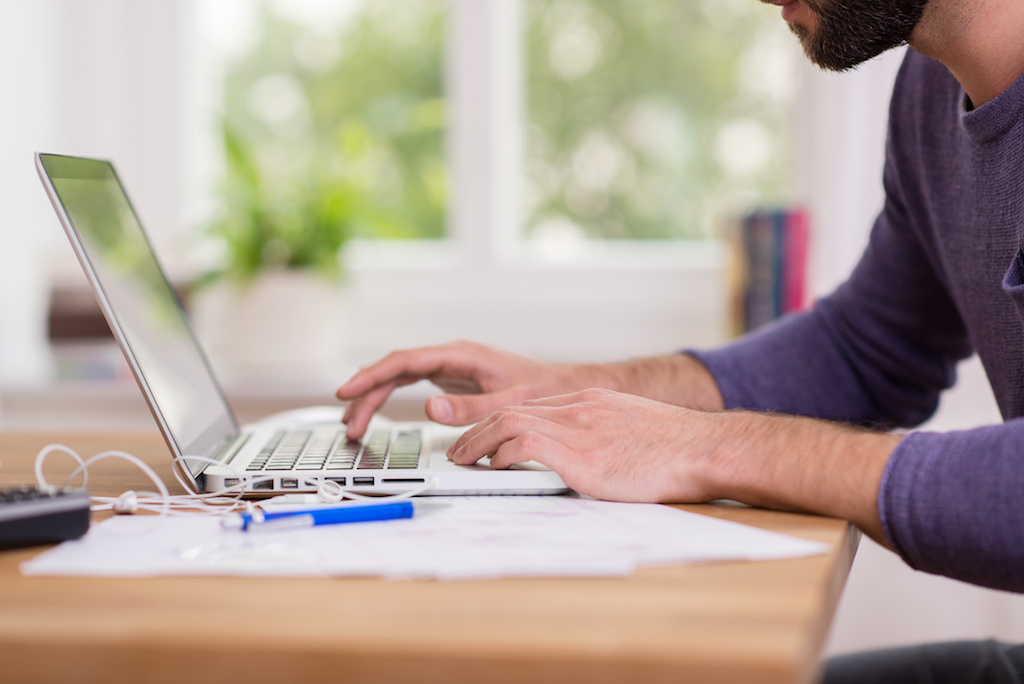 ENGLEWOOD, CO – Technolink of the Rockies, a leading managed technology services provider (MTSP) is alerting local businesses about Internal Revenue Code (IRC) 179 and the deductions it affords any organization that wants to reinvest in its business before the end of the calendar year in 2021. Business owners can take advantage of the Section 179 deduction, which allows them to deduct up to $1,050,000 on qualifying business equipment such as technology and computer software, if they purchase or finance this new equipment and put it into service before December 31, 2021. The deduction is good until a company reaches $2.62 million in purchases for the year.

The federal government’s intention with this program is to stimulate the economy by permitting business owners to accelerate their depreciation rate so that instead of being forced to depreciate their capital expenditures over a 5-year basis, they can depreciate their entire investment at once, which can typically result in major tax savings.

“While we specialize in equipping our customers with technology infrastructure that is highly customizable and scalable, we believe it’s important to inform them on Section 179. When we discovered that some of our customers were either unaware of or not taking advantage of this program, we felt compelled to educate them on its benefits. The only reason for any company to invest in new technology is if it increases your profitability and gives you a competitive advantage. Section 179 is a huge opportunity to accomplish both of those ends, while helping leverage deductions provided by the IRS,” stated Jeff O’Neill, VP of Sales of Technolink of the Rockies.